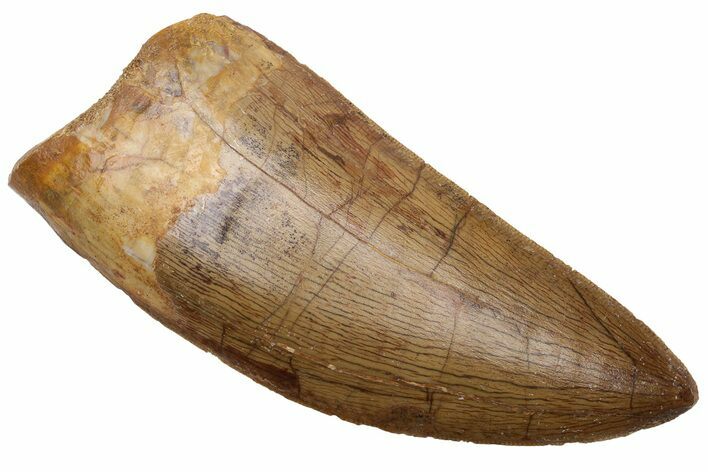 It is a very nice Carch tooth with beautiful enamel preservation and almost no tip wear. Nearly all of the serrations are present and in good condition. There are two small, restored chips on the edge and some stabilization to the base of the tooth. 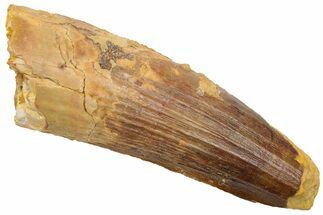 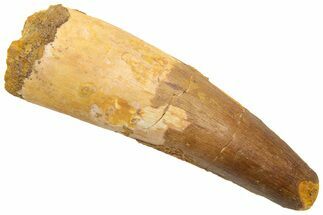 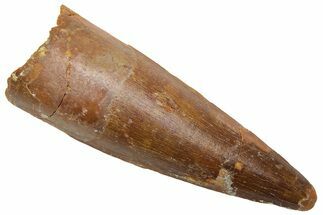