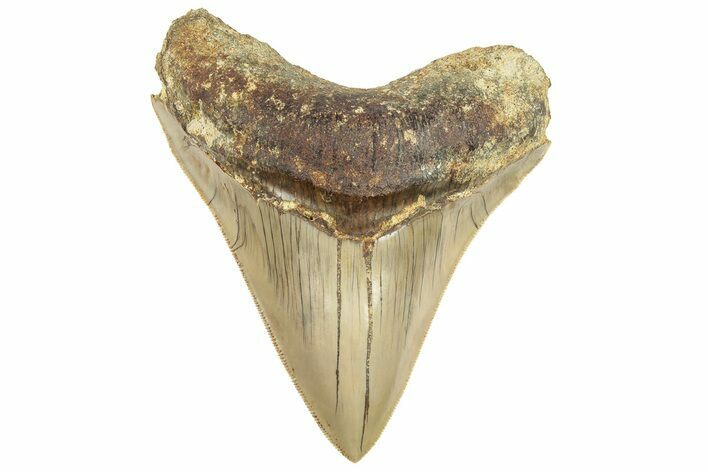 This is a top quality, sharply serrated, 4.51" long Megalodon tooth collected in West Java, Indonesia. The blade is excellent and the root has very little erosion.

No one knows for sure why the Megalodon went extinct 2.6 Million years ago, but the cooling of the climate and gradual disappearance of many of the large whales it relied on for food are suspects.
Megalodon Shark Facts
Megalodon Myth: The Megalodon And Great White Shark Are Closely Related
Megalodon Size: How Big Was The Megalodon Shark?
Megalodon Tooth Buyers Guide
FOR SALE
$595
DETAILS
SPECIES
Otodus megalodon
AGE
Miocene 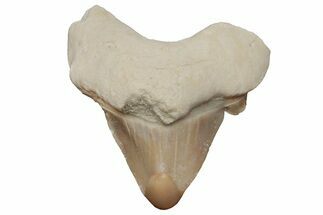 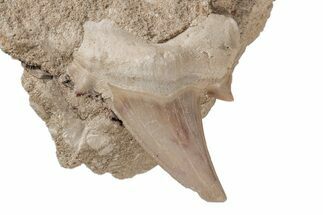 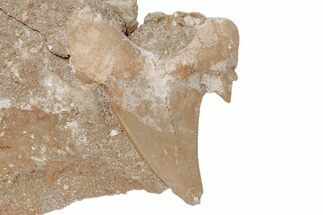 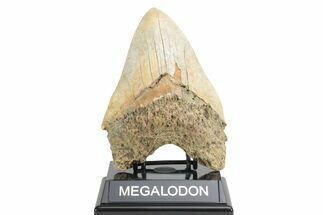 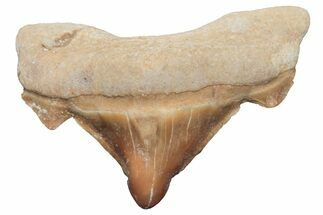 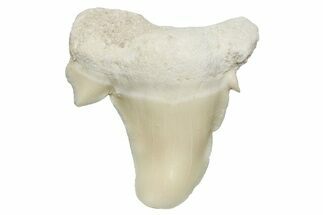