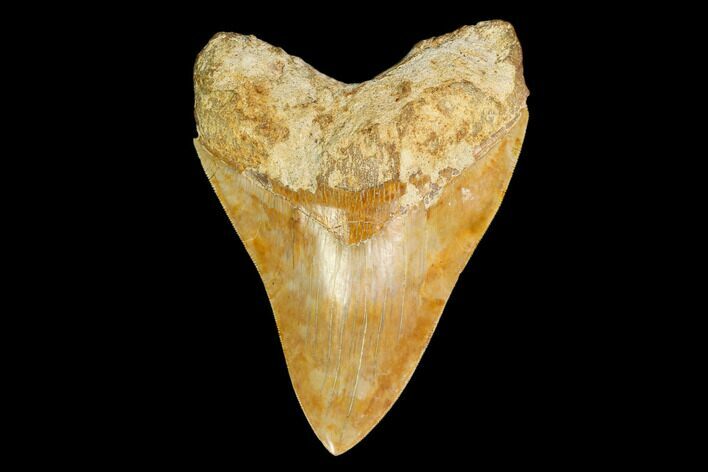 This is a massive, sharply serrated, 6.05" long fossil Megalodon tooth collected from West Java, Indonesia. While I've had many teeth from Indonesia that have claimed to have been 6+ inches this is the only one I've gotten my hands on that really was over 6 inches. Like most Indonesia teeth this monster has excellent blade coloration serrations and tip. There is some root erosion but it is less than typically seen on these Indonesian teeth. Like basically all the Megalodon teeth we sell, there is no restoration or repair.

Megalodon teeth from West Java, Indonesia have started hitting the market in the past couple years, but the prices finally started to come down from stratospheric levels. They are "mined" from land sites and typically have excellent color though the coloration can vary from layer to layer.

The roots almost always have some degree of erosion, so you have to be suspicious of "perfect" looking roots as they are often repaired/restored. It's unclear it the root erosion is due to acidic soil conditions, or reworking of the teeth in the deposits. 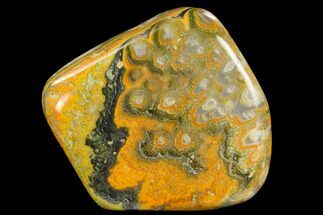 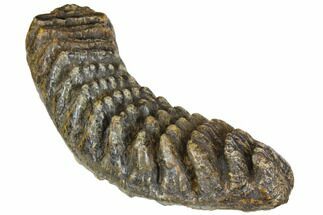 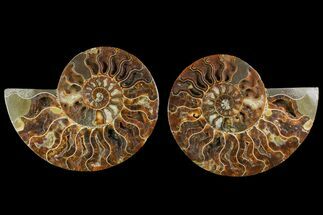 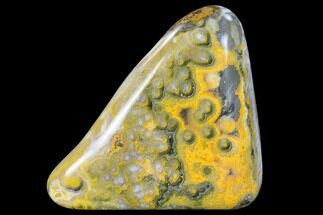 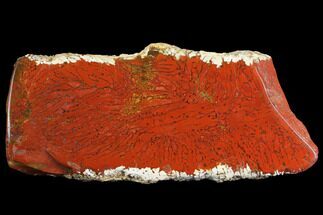