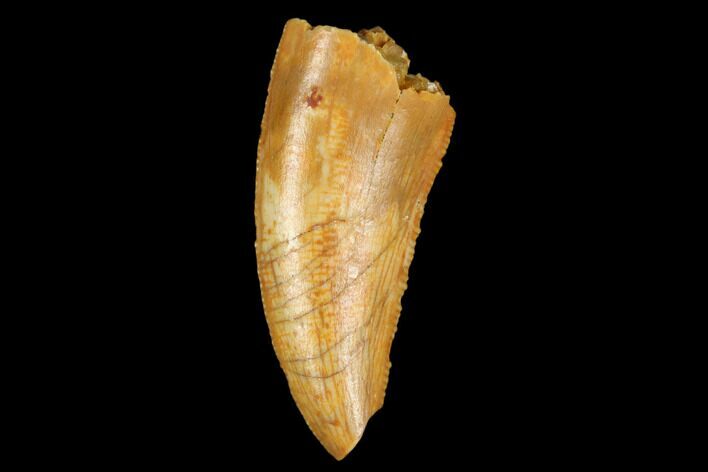 The tip of the tooth is broken. 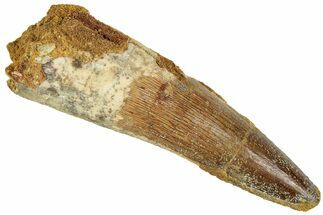