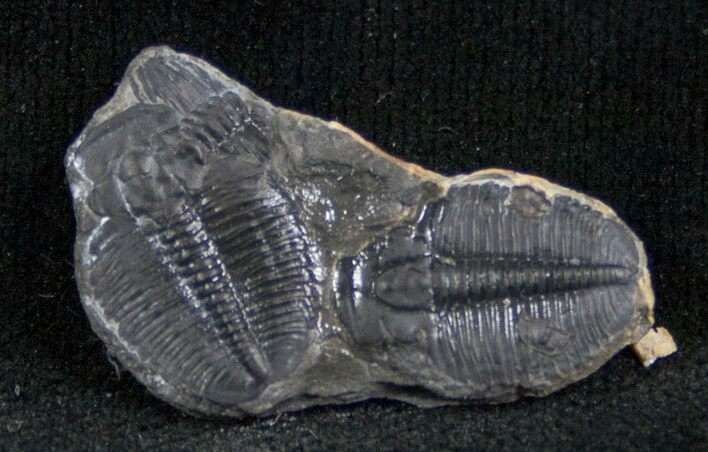 This is two Elrathia kingii trilobite molts from the 505 million year old Wheeler Shale of Utah. They have been prepared using air abrasives under microscope. 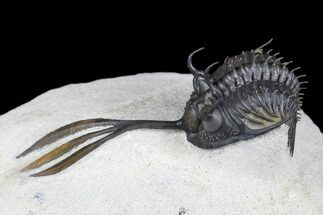