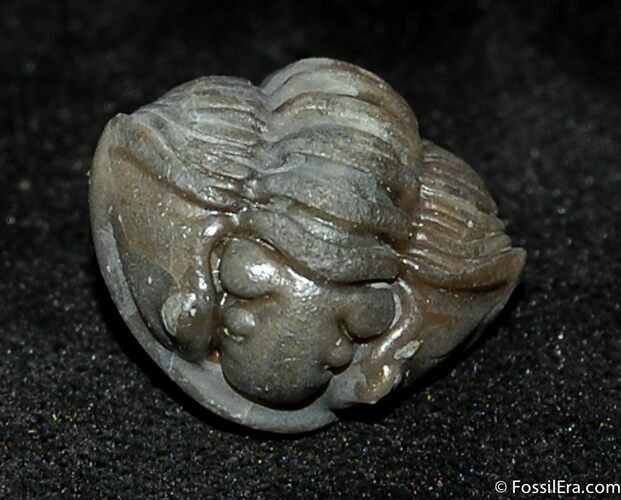 This is a beautifully detailed enrolled Flexicalymene trilobite from Mt. Orab Ohio. It's .65 inches wide which is decent size for the species. Trilobites like Flexicalymene enrolled as a way of protecting themselves against predators, and were frequently preserved in this position. 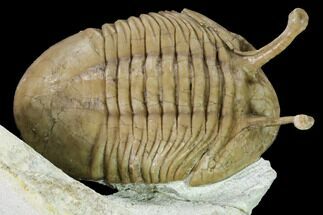