Goethite is a metallic-grey, iron bearing mineral that is frequently massive but sometimes can be found as prismatic, needle-like crystals and in botryoidal (globular) forms. It frequently forms the matrix that other more aesthetic minerals and crystals are found on. While it's primary use is as an iron ore, fine goethite specimens are rare and therefore are valuable to collectors.
38 Items ($12 to $495) 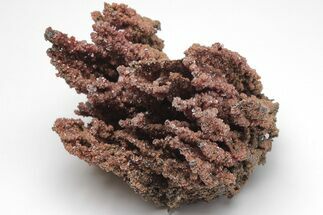 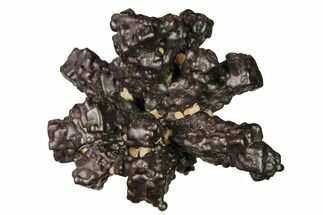 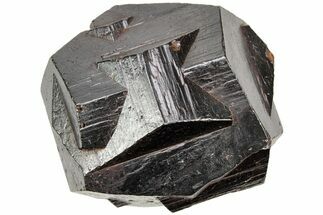 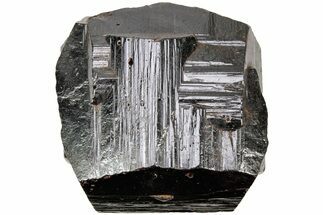 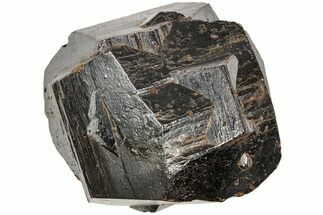 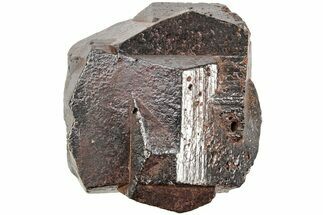 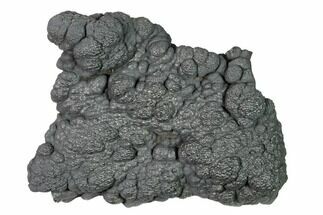 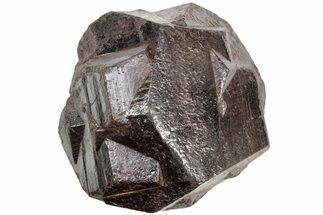 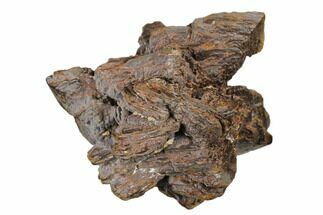 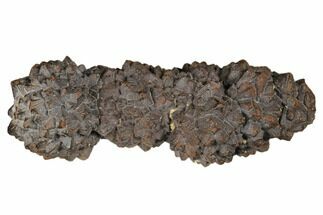 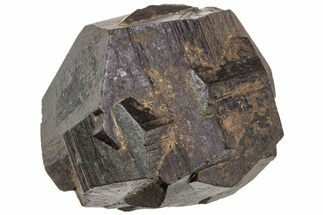 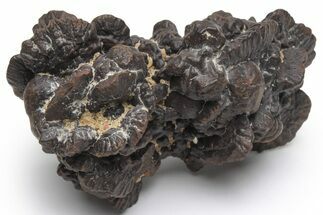 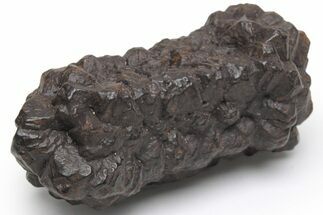 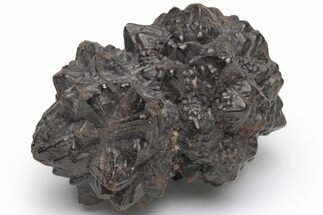 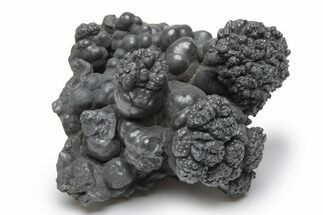 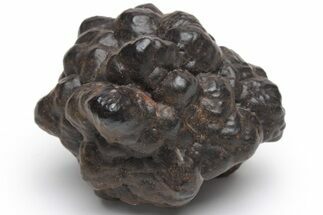 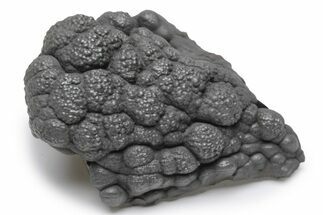 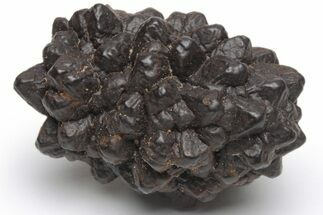 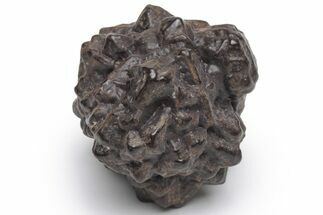 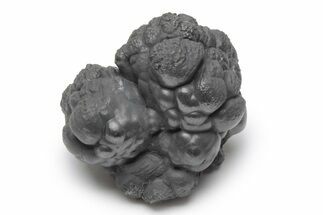 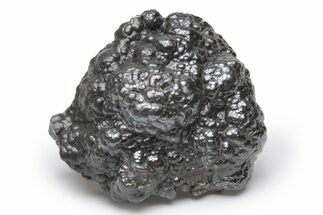 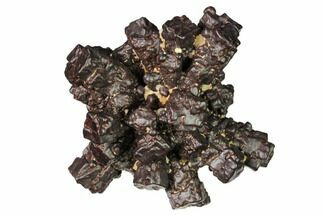 Where Is Goethite Found?

Goethite is found worldwide and given its ability to form in many varieties, specific locations produce wildly differing specimens. Premium iridescent botryoidal masses occur in Spain, England, and Colorado. These occurrences are very popular among serious mineral collectors. Stalactitic goethite serving as a matrix for vanadinite crystals is mined out of Taouz, Morocco. This variety is extremely collectible and highly sought after by goethite and vanadinite enthusiasts alike. Pyrite pseudomorphs are collected from Utah in the United States and intriguing gypsum pseudomorphs come from Mexico. Druzy quartz geodes containing branching, slender crystal sprays of jet-black goethite are found in Colorado and are magnificent to behold. Ontario, Canada’s goethite is known for its resemblance to a small bowling bowl smashed into a rock and Portugal produces botryoidal masses that appear velvety and far rarer than other goethite varieties. Goethite is even found outside of Earth. During an exploratory mission, NASA’s Spirit rover collected samples of goethite from a crater on Mars, which may suggest the presence of liquid water in the planet’s distant past.

How Does Goethite Form?

Goethite forms as a secondary mineral in lead deposits where oxidation occurs. This mineral is commonly a pseudomorph of pyrite which occurs when an abundance of oxygen enters a lead-rich area. Goethite will also form where hydrothermal environments force replacement to occur. They have also been known to form as precipitates along hydrothermal vents and as a waste product of some vent-dwelling bacterias.

Goethite is primarily used as an ore of iron and is also used to remove cadmium from industrial waste products. Evidence of goethite exists throughout history and into prehistory where it was used as a pigment in dark paints. Analysis of cave paintings in the famous caves of Lascaux, France test positive for the presence of goethite. This mineral is named after the german poet and mineralogist of the early 19th century, Johann Wolfgang von Goethe. While it's primary use is as an iron ore, fine goethite specimens do exist, but are rare and therefore valuable to collectors.

Because of goethite’s proclivity as a pseudomorph, it is often found in association with the minerals it is secondary to. These minerals are typically other lead-based minerals and common silicate materials you might find in lead deposits. Quartz and calcite are fairly common associates of goethite as far as silicates and carbonates go. The primary associates of goethite are pyrite, hematite, magnetite, and vanadinite. Goethite will also form associations with malachite and these specimens are very attractive to collectors. This mineral frequently forms the matrix for more aesthetic minerals and crystals, like vanadinite, where the black provides a nice contrast to the brilliant red of the vanadinite.