Vivianite is a hydrous iron phosphate mineral that appears in flat, prismatic crystals. This mineral is highly sought after for its deep teal coloring while maintaining a crisp translucence; it looks like a mystical glass belonging within a fantasy movie. While it is commonly an iron phosphate mineral, occasionally the iron ion maybe substituted for magnesium, calcium, or manganese.

Vivianite crystals of the highest quality typically appear within hydrothermal veins. However, vivianite is occasionally found in association with fossils, especially lining the shells of bivalves or gastropods. A mummified steppe bison discovered in Alaska was coated in blue-green vivianite crystal oxidation, lending the specimen the nickname, "Blue Babe".
16 Items ($42 to $995) 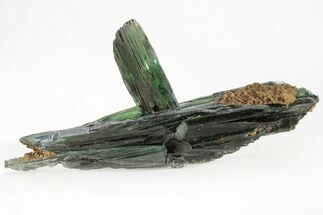 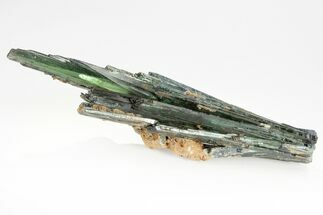 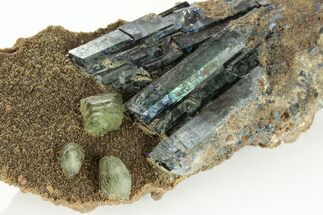 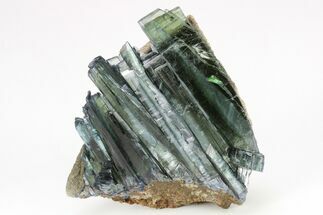 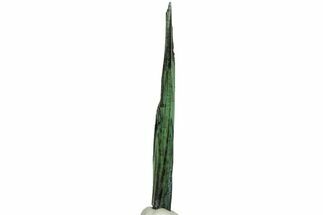 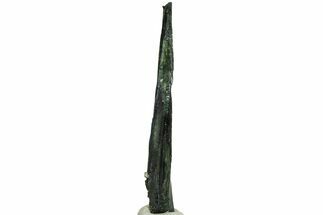 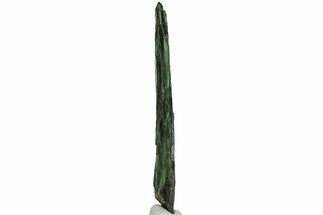 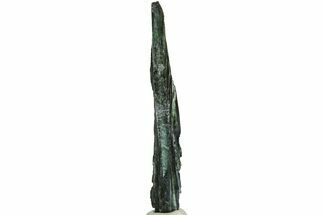 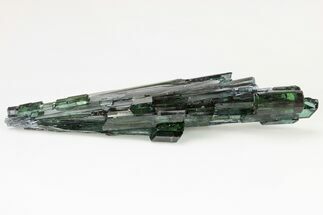 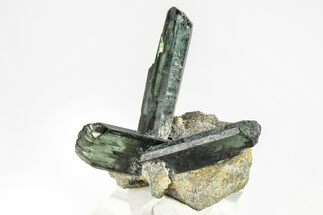 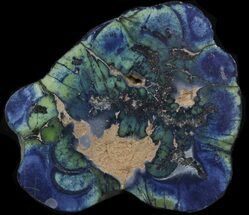 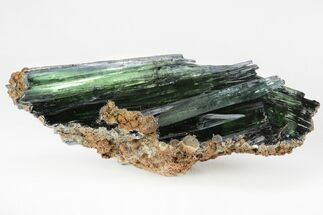 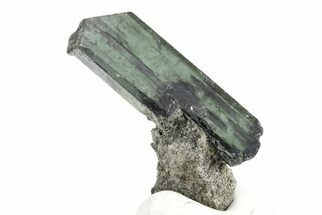 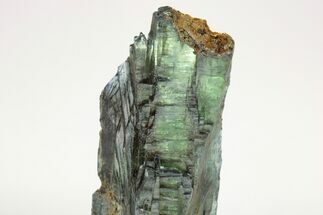 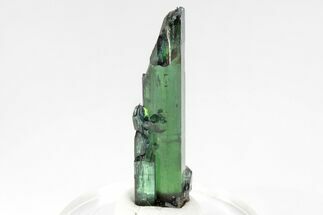 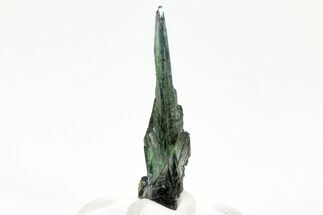