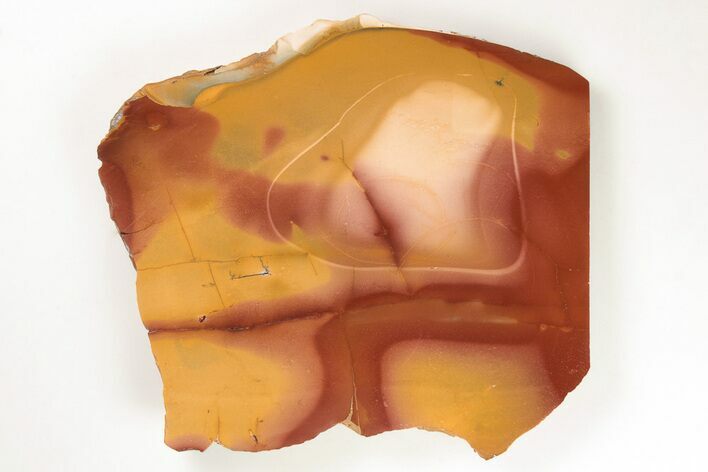 This is a 6.25" wide section of vibrantly colored mookaite jasper. One side has been polished to a glossy-finish and the "back side" of the specimen has been left rough/uncut.

Jasper is a term that can be applied to an opaque variety of chalcedony (light does not pass through it). The opaqueness is due to a higher concentration of impurities mixed with silica/quartz. Like agate it may form in a wide variety of colors, and is often multi-colored. In most cases, jasper will occur when silica-rich fluids permeate throughout a soft sediment or volcanic debris deposit. The fluids then crystallize around the particles/impurities, resulting in a cementation process. Most often, the impurities present determine the coloration of the deposit following solidification, however other factors can play a role in the color of what is now considered a jasper.
View All Polished Stones
Agate, Chalcedony & Jasper, What’s the Difference?
FOR SALE
$75
DETAILS
SPECIES
Chalcedony var. Jasper
LOCATION
Mooka Creek, Gascoyne Junction, Western Australia
FORMATION
Windalia Radiolarite
SIZE
6.25 x 5.5", up to .5" thick
CATEGORY
Jasper
SUB CATEGORY
Mookaite Jasper
ITEM
#208137
SHIPPING
Shipping & Return Policy info. 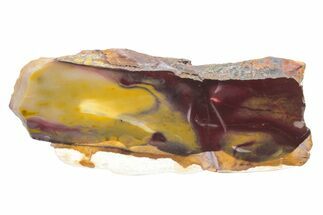 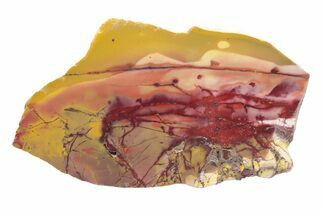 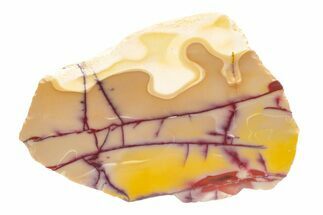 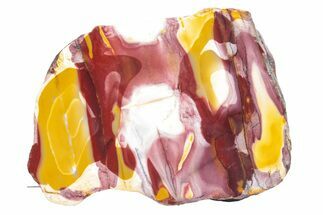 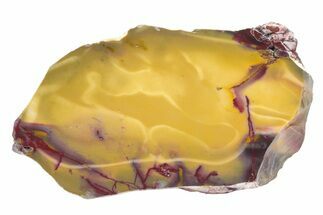 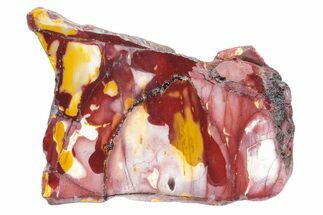 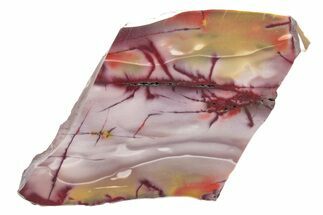