Rose quartz is a pink colored variety of quartz that is coarsely crystalline. It is found only in a massive state and does not form individual crystals with external faces.

There is a rare, pink colored quartz found mainly in Brazil that does form visible crystals. It is simply referred to as “pink quartz”, and is chemically different from rose quartz. 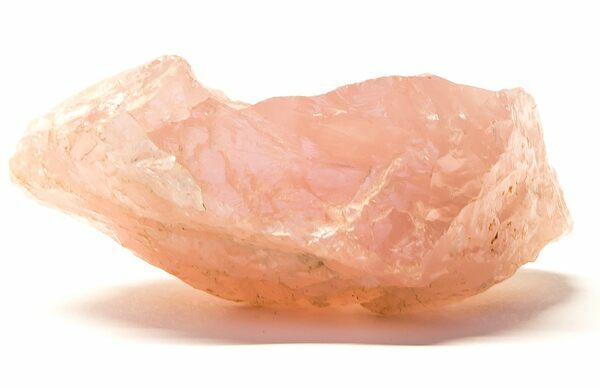 A chunk of rose quartz from Brazil


Rose quartz gets its pink color due to microscopic fibers of a mineral similar to dumortierite inside of the quartz. It was originally thought that the color came from titanium inclusions, but x-ray diffraction analysis showed that to be incorrect.

Pink quartz on the other hand gets its color from irradiated aluminum and phosphorus inclusions within the crystal lattice. This is a similar mechanism to how amethyst gets its purple color. It leads to pink quartz having some different properties than rose quartz such as being light sensitive. Similar to amethyst, pink quartz will fade over time when exposed to sunlight, while rose quartz is color stable and will not fade due to sunlight exposure. 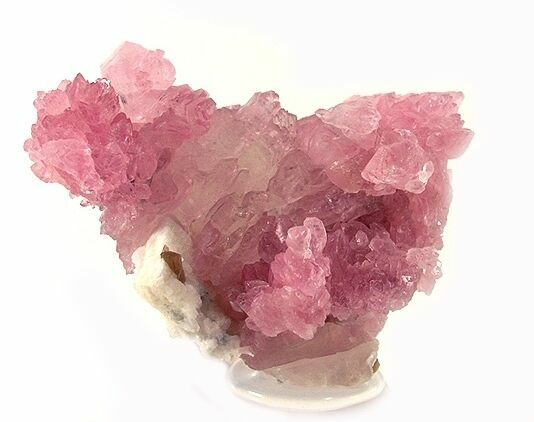 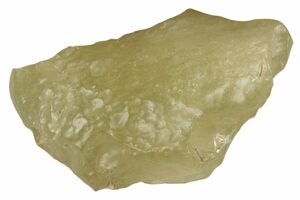