Indiana currently does not have an official state fossil, though the crinoid (Elegantocrinus hemisphaericus) was proposed in 2015.

Only about half a dozen states currently not have a state fossil. Given Indiana’s notable deposits of well-preserved marine fossils it is a little surprising that it is one of them. In 2015 two senators authored a bill that would have named the crinoid (Elegantocrinus hemisphaericus) as the state fossil, but this bill got bogged down in bureaucracy. 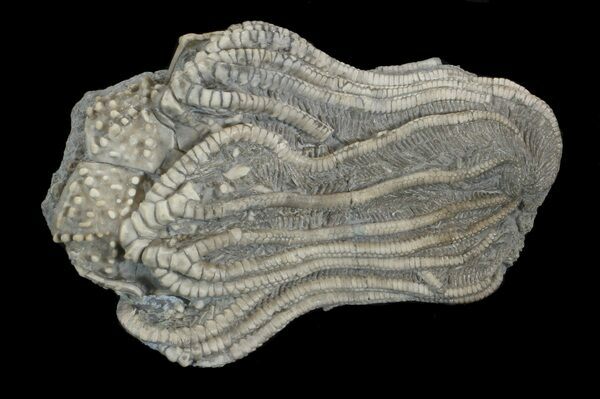 The fossilized crown of the crinoid Elegantocrinus collected near Crawfordsville, Indiana.


Crinoids are a type of echinoderm related to starfish and sea urchins. They are filter feeders and most varieties anchored themselves to the sea floor with a stem. While they first appeared during the Ordovician period over 450 million years ago, there are still about 600 species alive today. They are popularly referred to as sea lilies, though they are an animal, not a plant.

The Edwardsville Formation near Crawfordsville, Indiana is possibly the most famous locality in the world for fossil crinoids. Over 60 different species can be found in the 350 million year old limestone beds of the Edwardsville Formation. These crinoids are often exquisitely preserved in three dimensions, many still will long stems attached. 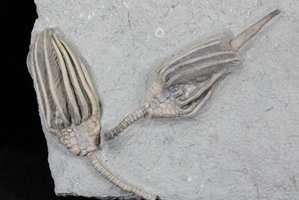 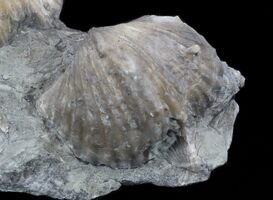