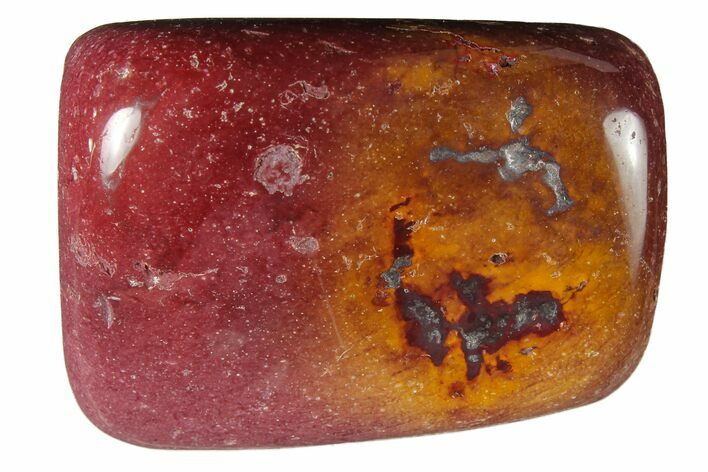 This is a 1.1" to 1.5" tumbled stone of mookaite jasper from Australia. The pictures are representative of the specimen(s) you will receive, so there may be some slight variation in shape and color.

As this sediment turned to sedimentary rock (a process known as diagenesis) the silica from the radiolarian skeletons pinching and coagulates into ribbons, nodules and other irregular concretions. These ribbons, nodules and concretions are the Mookaite within the clay layers. The coloration is due to other (mostly iron based) mineral impurities present along with the silica. So, technically Mookaite could be considered is a fossiliferous, sedimentary rock made out of the tiny skeletons of radiolarians.
View All Tumbled Stones
View All Polished Stones
FOR SALE
$3
Quantity Discounts
3 to 9 Pieces
$2
10+ Pieces
$1.25
DETAILS
MINERAL TYPE
Tumbled Mookaite Jasper
SPECIES
Chalcedony var. Jasper
LOCATION
Australia
SIZE
Range from 1.1" to 1.5"
PRODUCT ID
P-618
RELATED 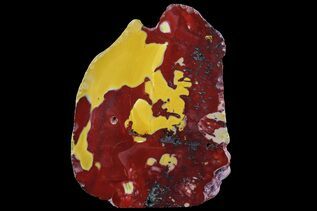 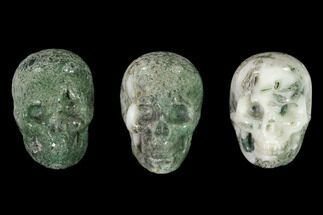 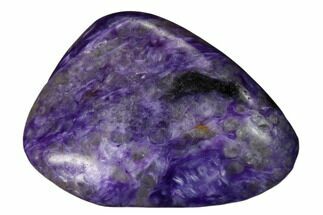 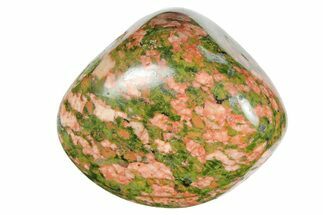 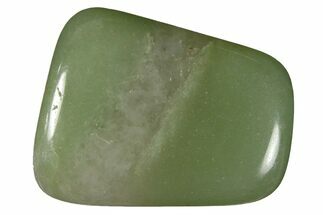 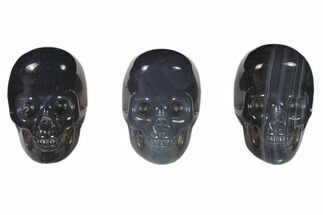 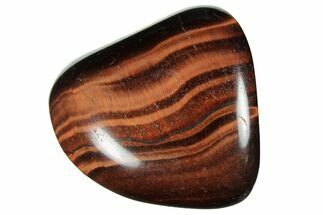 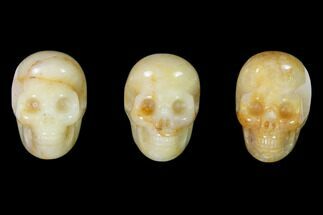 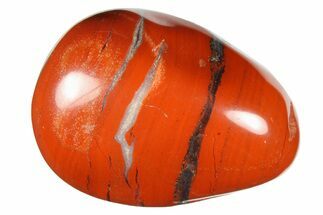 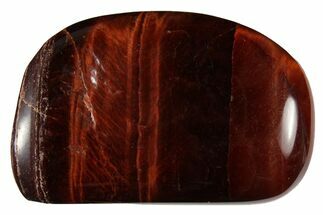