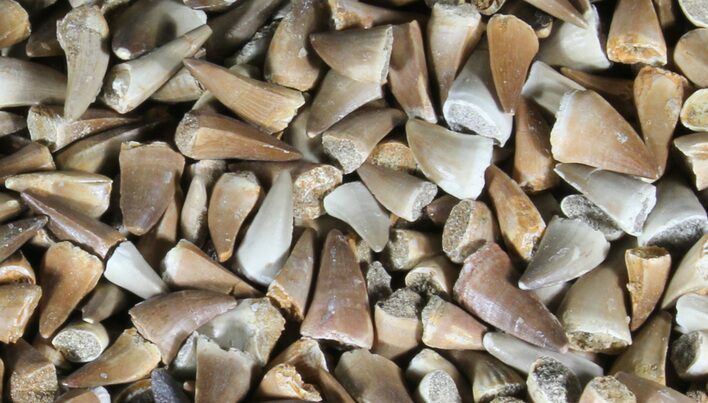 We just launched our new wholesale areas. Check out the wholesale fossils, minerals & crystals section for more listings. Very little of the wholesale inventory that we currently have in stock is listed on the website. If there is something specific you are looking for, or if you are looking to purchase different quantities, please contact us at wholesale@fossilera.com or (866) 550-2013
This is a wholesale lot of 750, small, fossil Mosasaur Teeth from the Upper Cretaceous phosphate deposits near Khourigba, Morocco. The teeth average about 1" in length though some are larger and some are smaller. The quality varies, most are complete but some have chipped tips and repaired cracks. There are teeth of several species of Mosasaurs present in the lot. The photos are representative of what the lots look like.

At a wholesale lot price of $750 that works out to only $.75 for each authentic Mosasaur tooth.

Although Mosasaurs diversified and proliferated at a spectacular rate, their specialization is considered the source of their demise when marine systems collapsed at the end of the Cretaceous.
More About Mosasaurus & Mosasaurs
FOR SALE
$750
1 Available
DETAILS
FOSSIL TYPE
Mosasaur Teeth
SPECIES
Several Species
AGE
Upper Cretaceous
LOCATION
Khourigba, Morocco
SIZE
Average 1"
NUMBER
1,000
RELATED 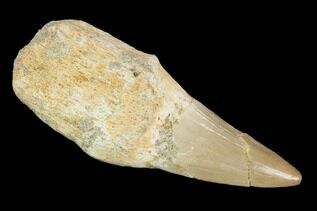 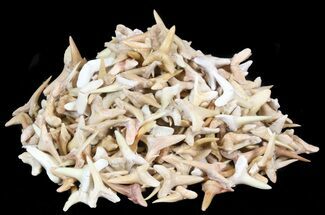 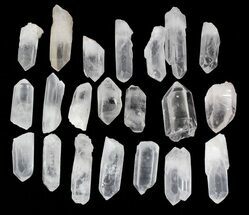 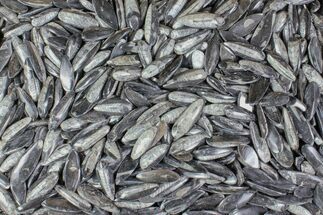 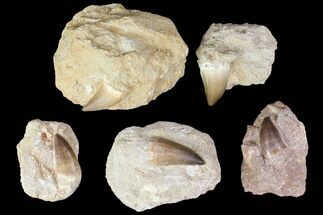 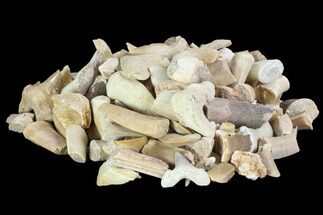 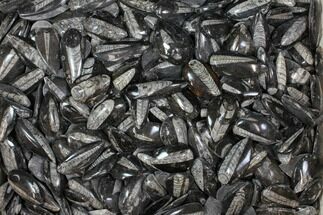