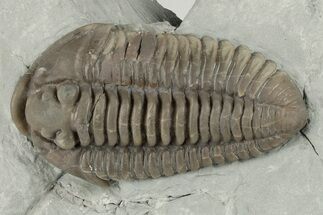 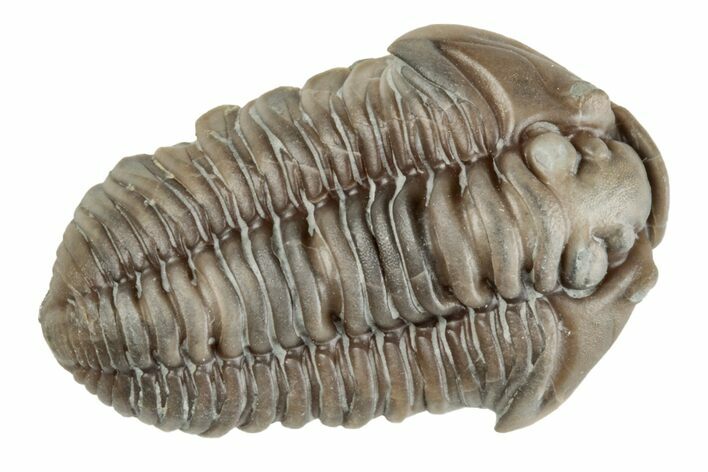 This is a 1.22" long, perfectly prone Flexicalymene retrorsa trilobite fossil from the famous trilobite beds at Mt. Orab, Ohio. It was cleaned using air abrasives under microscope. 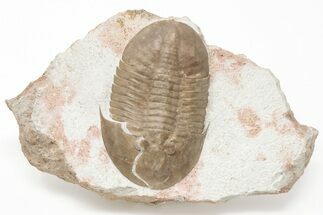 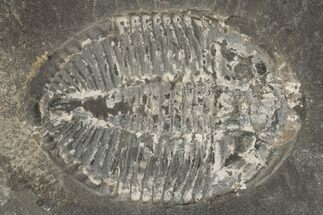