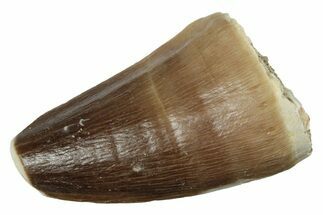 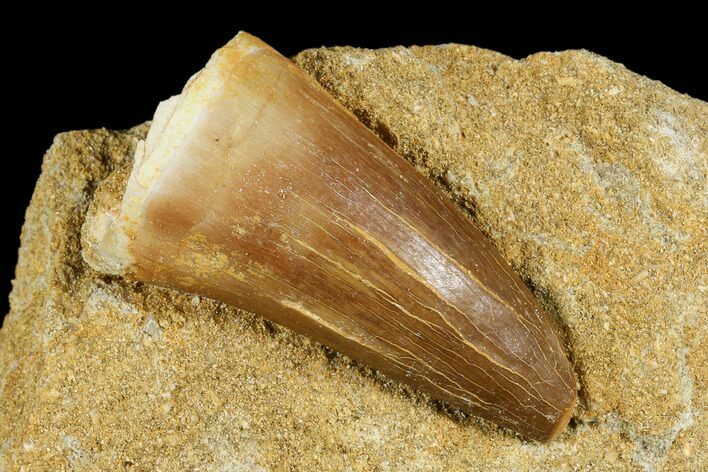 This is a 1.5" mosasaur (Prognathodon sp.) tooth from the Late Cretaceous, phosphate deposits in the Oulad Abdoun Basin of Morocco. The tooth has been remounted on the rock. Comes with an acrylic display stand. 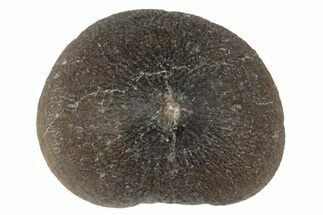 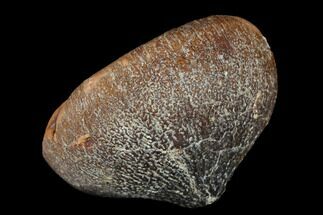 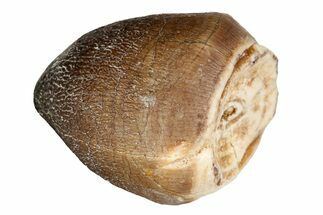