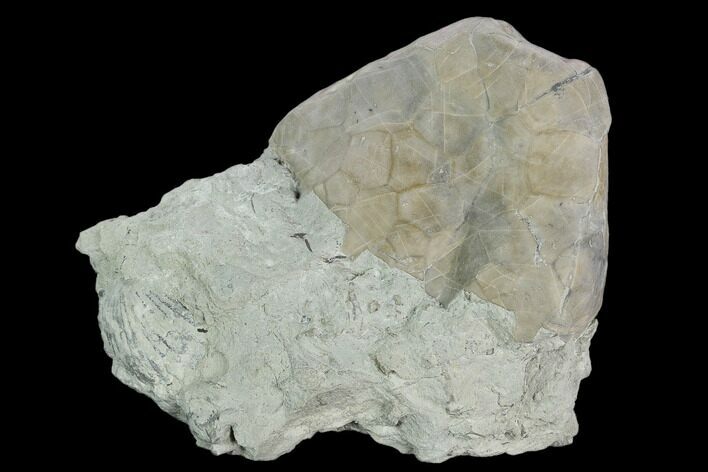 This is a very nice 2.3" fossil calyx of a crinoid (Eucalyptocrinus crassus), from the Waldron Shale Formation, St. Paul, Indiana. This is the calyx (body) of the crinoid. It sat atop the stem and held the Pinnule (feeding arms). It is attached to the rock it was found in. This specimen has a number of other fossil fragments contained in the rock. One edge of the rock is flat, allowing for aesthetic presentation without the need for a display stand. 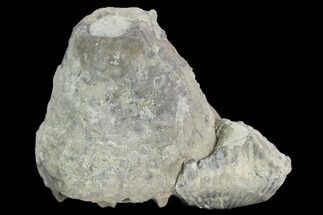 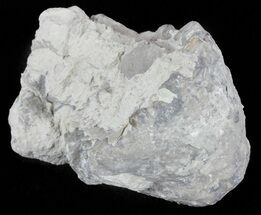 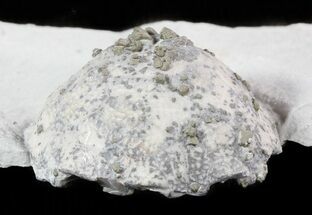 1.2" Fossil Crinoid (Lyriocrinus) Calyx - Indiana
$9
FossilEra & Coronavirus Shutdowns
Washington state has now joined over a dozen other states to put in place “shelter in place” or “stay at home” orders. While we agree this is the correct course of action, it will have a substantial impact on our business. It effectively shuts down much of our company for several weeks.