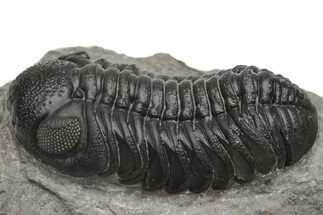 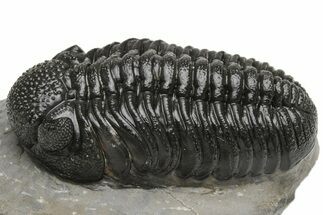 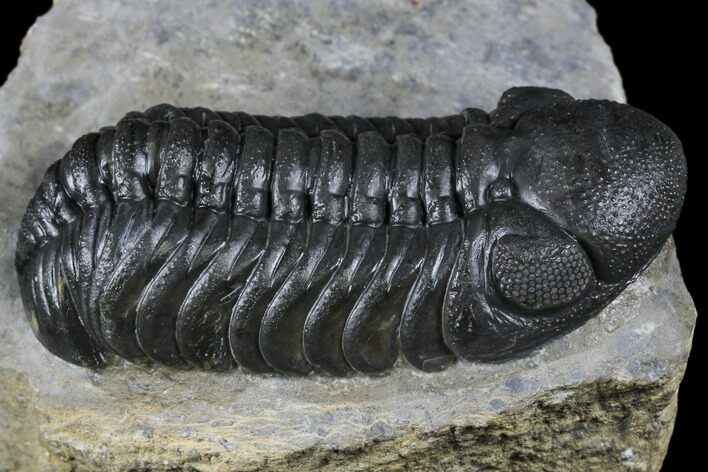 This is a very nicely prepared, 2.35" long Austerops trilobite from the Devonian of Morocco. Visible eye facet preservation in both eyes. 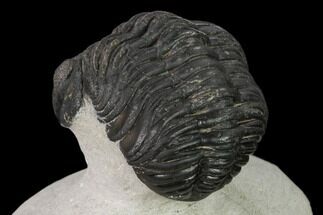