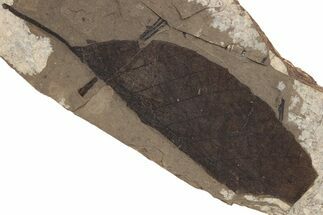 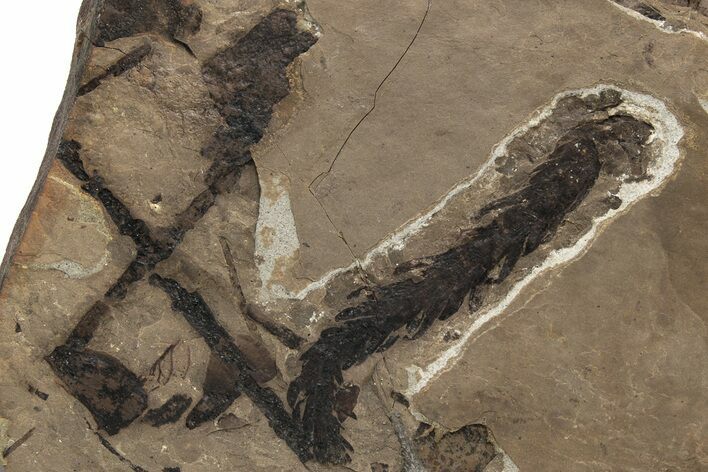 This is a fossil leaf plate from the McAbee fossil beds of British Columbia, Canada. It contains various plants, but primarily a few sprigs of the genus Cunninghamia, the most well deifined measuring 2.8".

Disclaimer: We are not paleobotanists and as such our identification of these leaves may not be 100% accurate. We try our best to provide the most accurate result, but occasionally we fall short.
SOLD
DETAILS
SPECIES
Cunninghamia sp.
AGE
Middle Eocene 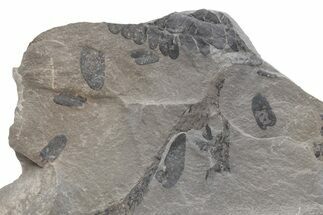 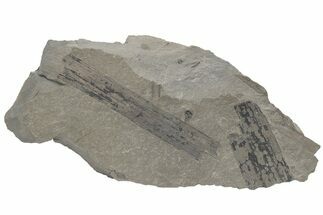 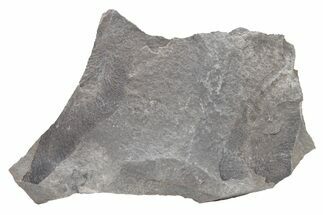 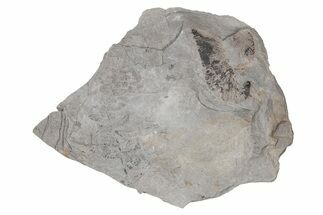