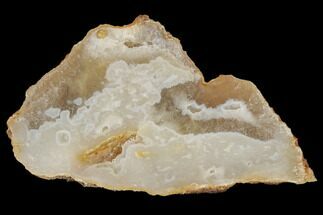 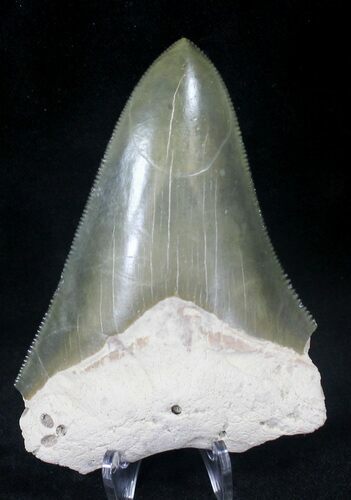 At 3.55" this is a huge tooth for the Bone Valley Region. It's too bad the root is partially eroded because the blade on this large tooth is a killer. Stunning enamel preservation, fine serrations and a nice tip.