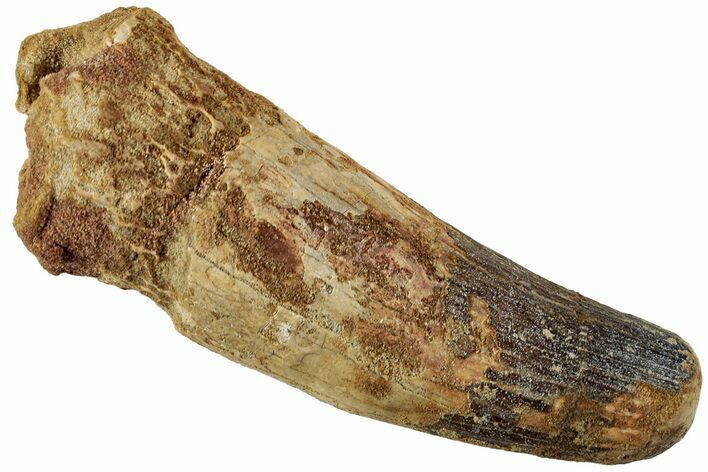 This tooth is absolutely massive, just imagine how big it would have been if the tip wasn't worn down due to feeding. It measures 1.65" across at the base of the crown!

The enamel is pretty worn in areas. The start of the root is present but pretty eroded. There is one repaired crack on the crown near the tip and some repair and gap filling in the root area. 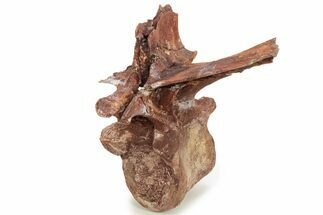