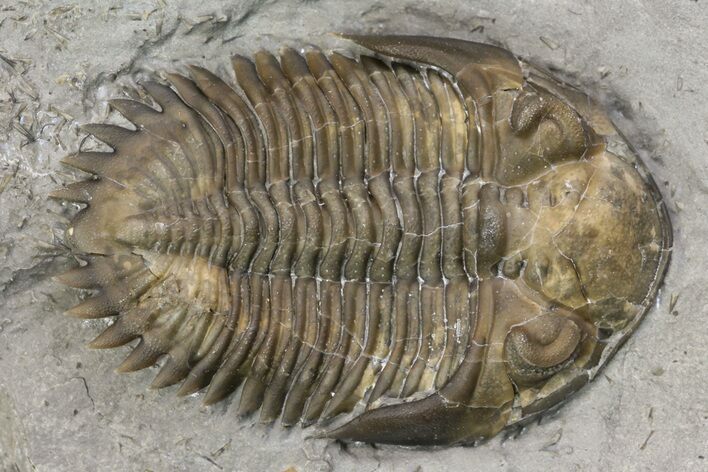 This is a beautiful, .84" long Greenops widderensis trilobite from Arkona, Ontario. 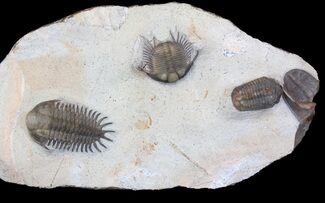 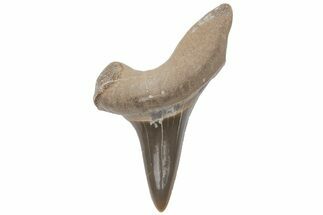