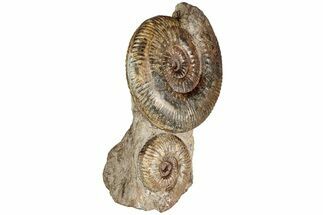 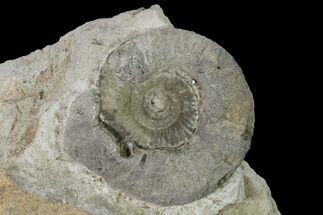 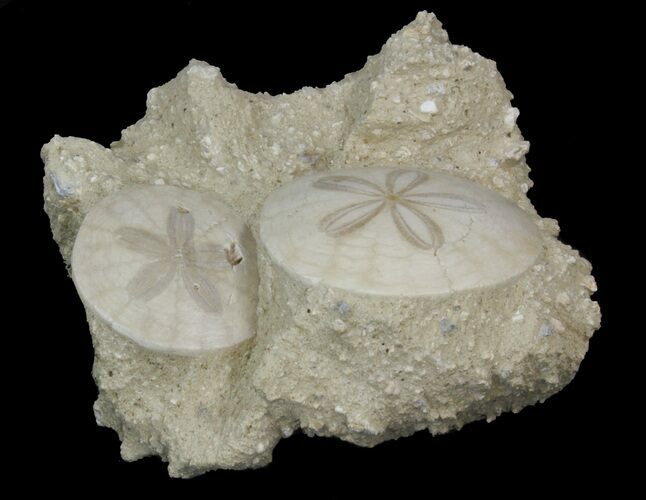 This a pair of beautiful Miocene aged (~23 million year old) sand dollars collected in the D'Angers Region of France. They are still embedded in the limestone matrix in which it was found but has been prepared to remove the rock from on top of it and fully expose it. There is a little bit of crushing to the tip of the smaller specimen. 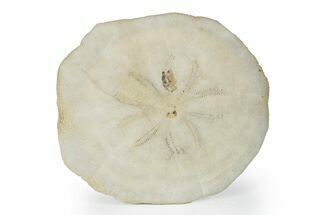 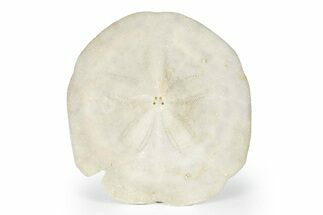 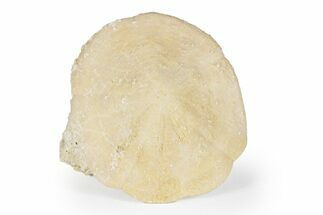 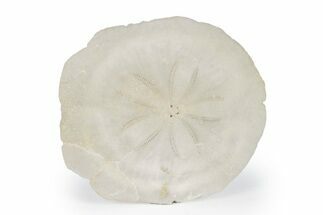 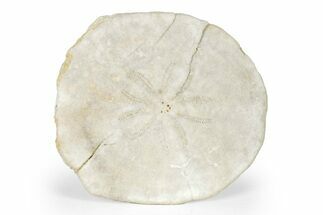