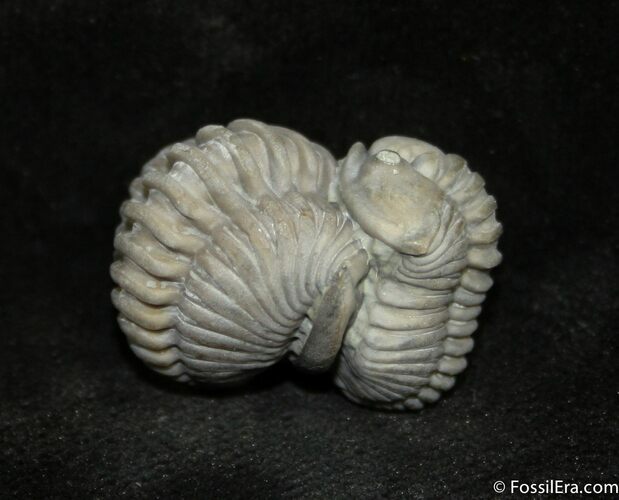 This is a really cool piece, with two Flexicalymene trilobites preserved crawling over each other. It has been prepared under microscope to free the "lovebugs" from the surrounding rock. 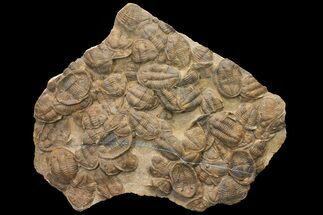