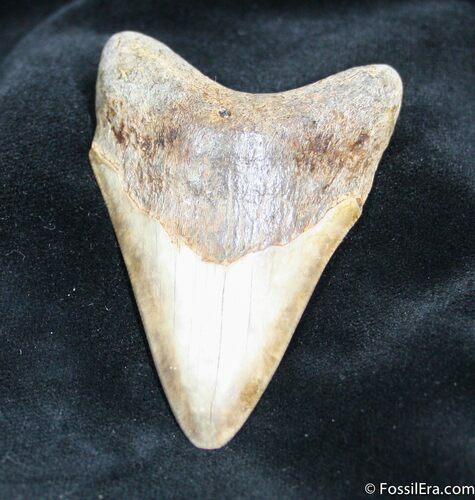 This is a nice Megalodon tooth from Georgia that's just under 3 inches in length. This came from one of the greatest predators to ever inhabit our oceans.