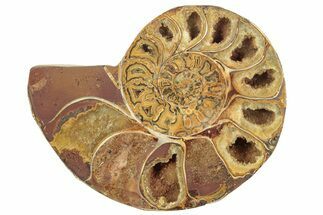 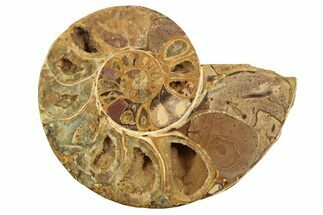 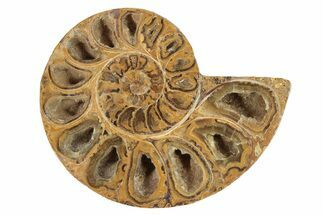 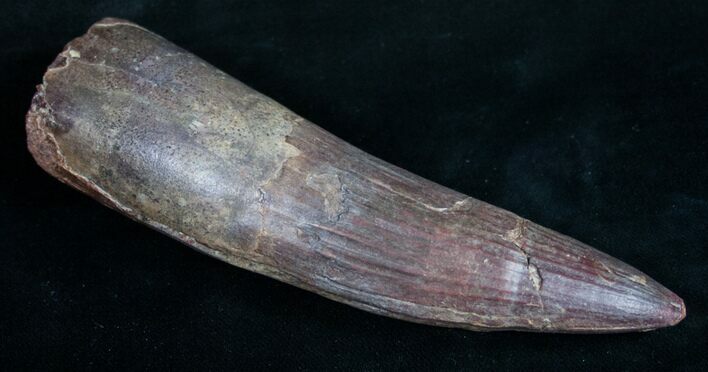 This Spinosaurus tooth is an absolute monster at 5.2" long. It is a COMPOSITE tooth, meaning the upper and lower halves of the tooth are two different partial teeth. The two halves matched pretty closely and would have come from very similar sized teeth. Even finding partial teeth this large, and in particular in as good of condition as they were is pretty rare. The enamel condition of the tooth is really good, and the partial root is very solid.

Had a tooth of this size not been a composite in this condition it would have been a several thousand dollar tooth. 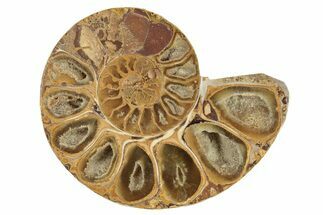 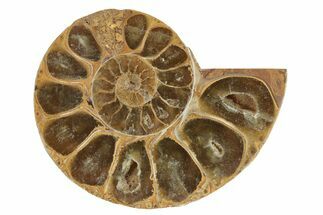 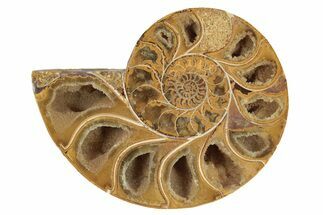