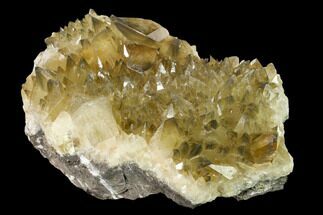 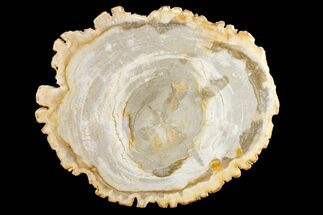 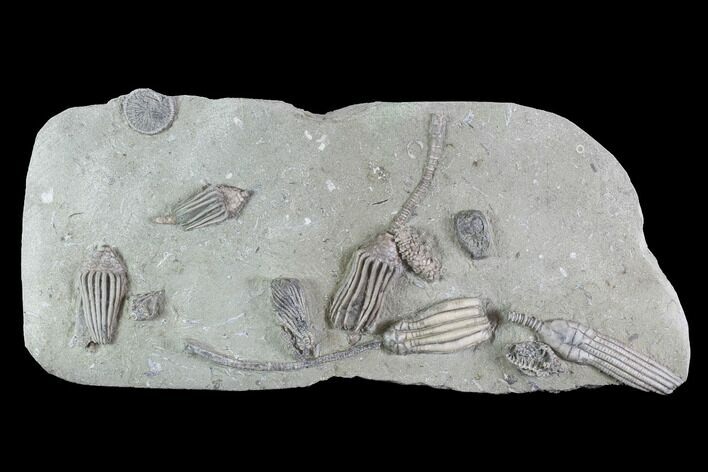 This is a spectacular crinoid association from the Edwardsville Formation near Crawfordsville, Indiana, with six different species present. All are preserved 3D and have been prepared with air abrasives. This is a natural association and none of the crinoids are composites. 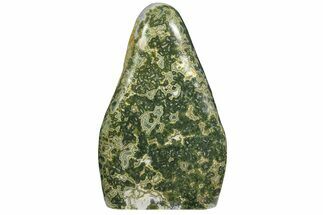 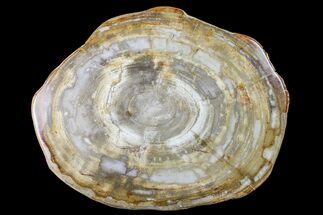 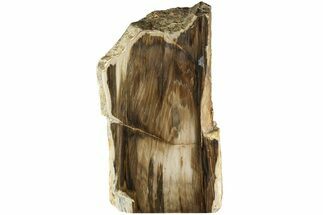