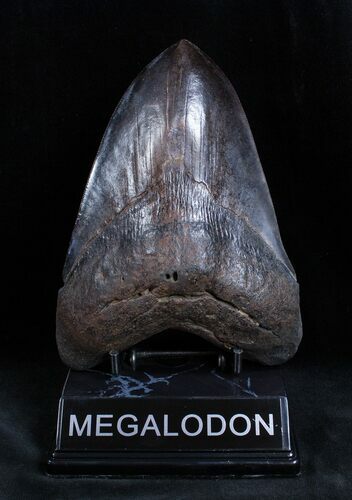 This is one of those Meg teeth that will impress most anyone. It's huge at 5 3/4 of an inch in length and has a very wide blade. The enamel preservation is gorgeous, the serrations are sharp and it comes to a perfect tip. It was collected recently from the Big Satilla River in Georgia and I purchased it as part of a batch from the collector.

What's more is that unlike many large teeth it has no restoration or repair work done to it. It comes with the pictured "MEGALODON" stand to show it off. 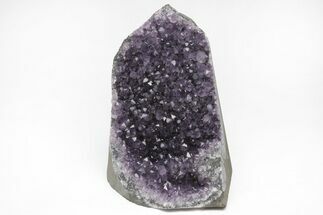 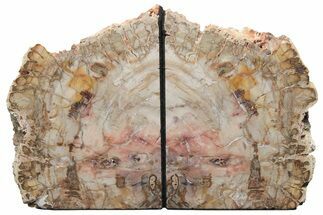