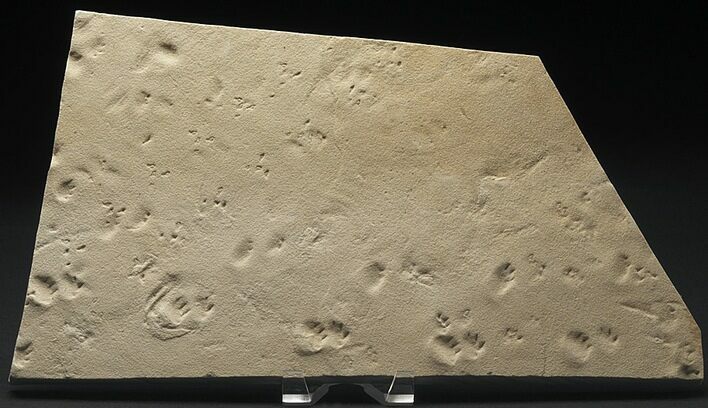 Here’s a large, unbroken Ichnofossil (trackway plate) from the Permian Era.The clearly defined footprints seen on this fine Coconino Sandstone slab were first attributed to animals making tracks on damp sand dunes in a desert. However, other researchers compared the Coconino footprint slabs with footprints made by actual reptiles under various conditions, and they found Coconino footprints best matched the footprints made underwater where the tail is suspended and does not make “drag marks”.

This amazing 19” wide plate is covered with footprints, the largest ones probably made by Cheilichnus duncani - a synapsid -or mammal-like reptile. Synapsids walked with their legs more directly under it's body, than true reptiles. They can also be referred to as "stem mammals" or "proto-mammals" The tracks are are deep, detailed prints and measure about an 3/4 wide and feature clearly define the claws marks. There are two other unidentified types of vertebrate and invertebrate trackways on the plate. There has been much speculation about the deposition and nature of these enigmatic trackways. Some on this plate are tentatively thought of as being from an arthropod called Octopodichnus .

The Coconino Sandstones cover an area of 200,000 square miles and was deposited early Permian, 280-275 million years ago. Coconino Sandstone is typically buff to white in color. It consists primarily of fine well sorted quartz grains, with minor amounts of potassium feldspar grains.

This trackway plate was legally collected on a private ranch in Northern Arizona with the owner’s permission.
SOLD
DETAILS
SPECIES
Synapsid and Invertebrate Trackways
AGE
Lower Permian 275-280 Million Years ago 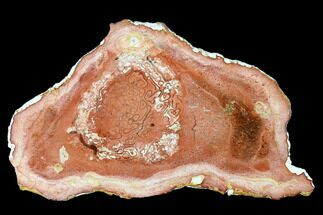 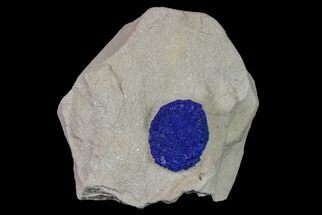 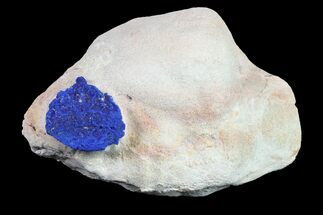