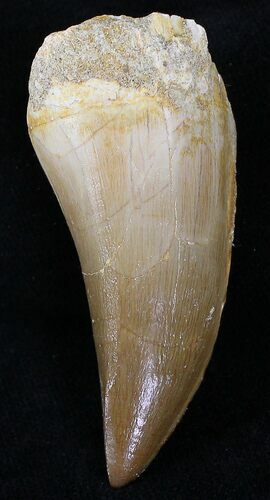 This specimen is particularly large and well preserved with no wear to the tip.