The woolly mammoth would have looked like a large, shaggy elephant with long, curved tusks. Weighing up to 6 tons and standing 12 feet tall they roamed much of North America during the Ice Age before totally going extinct as recently as 3,600 years ago. Woolly Mammoths are believed to have descended from the Steppe Mammoth about 400,000 years ago in Eastern Asia. They then crossed a land bridge into Alaska around 100,000 years ago before migrating south. 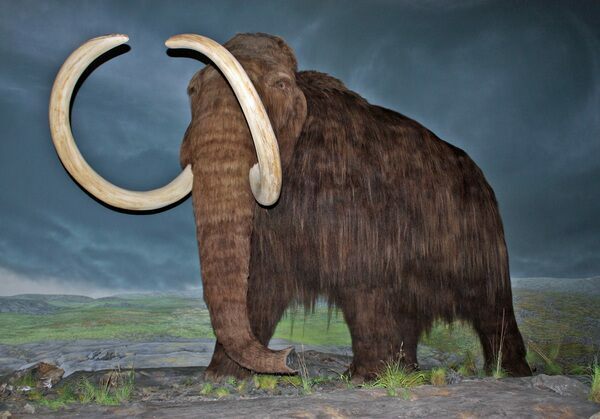 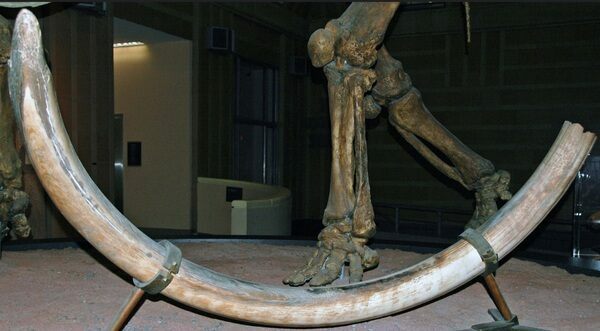 
On the remote Alaskan island of St. Paul, a small population of mammoths managed to survive until as recently as 5,600 years ago while they mostly vanished from the mainland about 10,000 years ago. It is believed that the shrinking supply of freshwater on the island due to a changing climate was the main contributor to their die off.

Mammoths are a popular state fossil as Nebraska, South Carolina, Vermont and Washington state have all designated mammoth fossils as their state fossil.