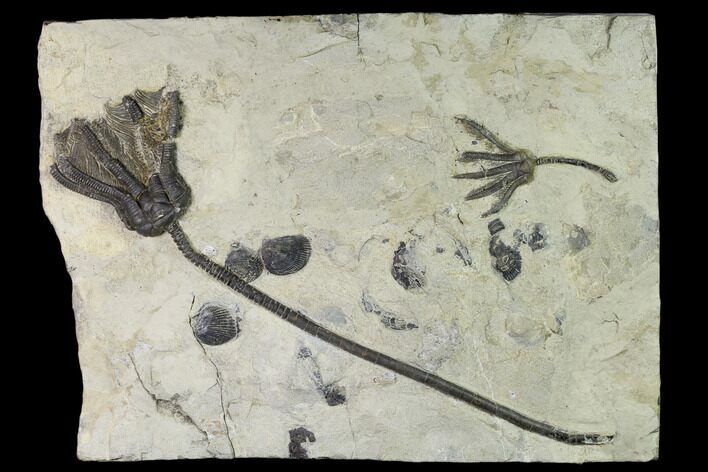 This is a large, 16" tall plate containing two well preserved and prepared Encrinus liliiformis crinoids from Alverdissen, Germany. They come from the Muschelkalk Formation which is Traissic in age. The larger specimen is 15.5" including its long stem. There are also several fossil brachiopods associated with the crinoids.

As with most specimens available from this formation the surrounding rock has been heavily repaired and stabilized with epoxy. This is required as the shale they are found in is typically quite fractured. 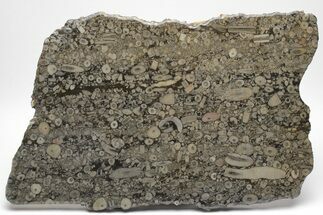 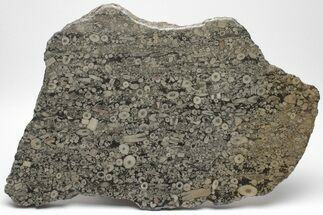