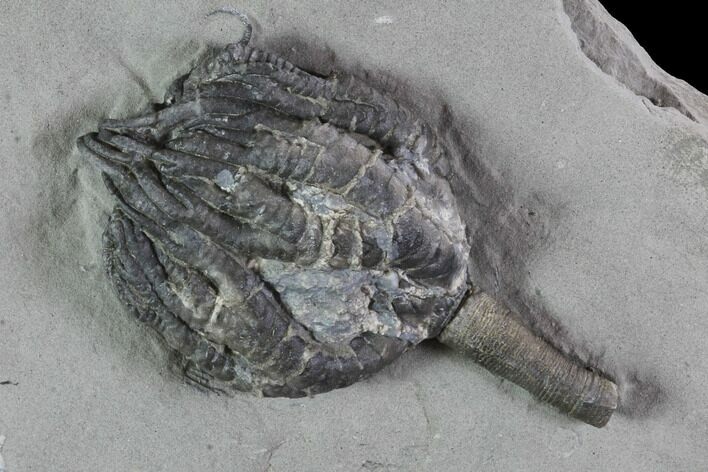 This is a 3D Taxocrinus colletti crinoid from the famous Witherspoon Quarry near Crawfordsville, Indiana. It's been prepared under microscope using air abrasives to reveal even the most minute details. 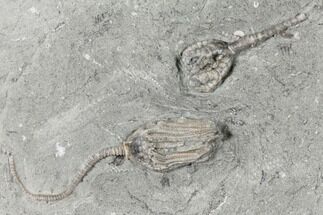