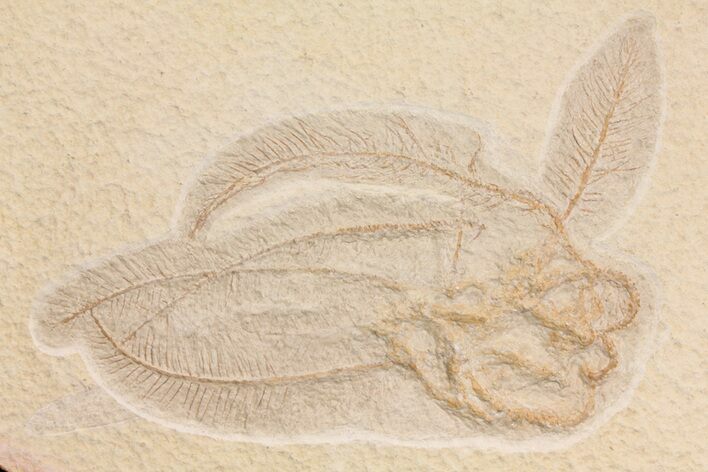 This is a beautifully preserved floating crinoid (Pterocoma sp.) from the Jurassic (~150 million year old) age Solnhofen Limestone in Germany. While most crinoids attached themselves to the sea floor with a stem and holdfast, crinoids of the order Comatulida, also known as feather stars typically do not have stalks. They live on the seabeds and reefs in tropical or temperate waters.

Upon request we can install a backing and french cleat style wall hanger at no additional charge. Otherwise this specimen will be accompanied by a metal/acrylic (gibson) display stand. 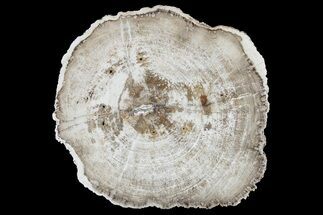