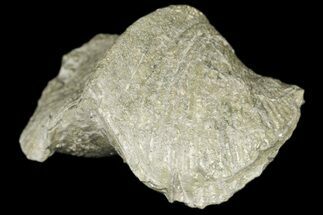 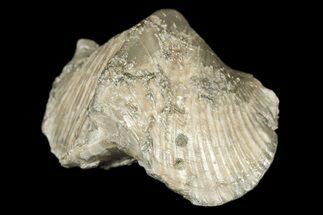 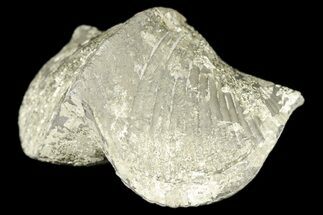 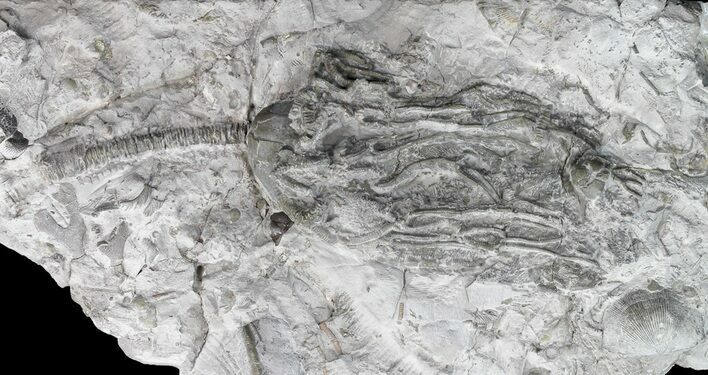 This is a large, 6.5" long Arthroacantha carpenteri crinoid from the Silica Shale of Ohio. There crinoids were collected some time ago all of the quarries have been off limits to collectors due to liability reasons for many years. The crinoid has a short section of still attached and there are many other fossils on the rock including some brachiopod and the head of a trilobite. There are a couple of repaired cracks in the rock.

Crinoids where animals which were rooted to the floor of the ocean by a stem and had many armored feeding arms which they used to filter the water for food. They first appeared in the Ordovician period and are still alive today. 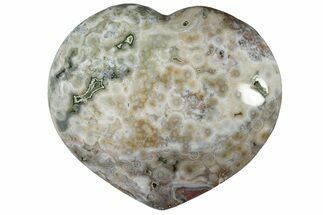 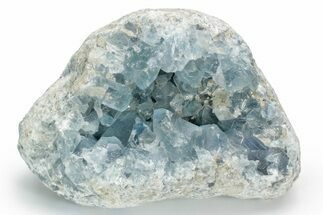 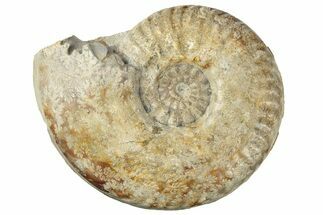