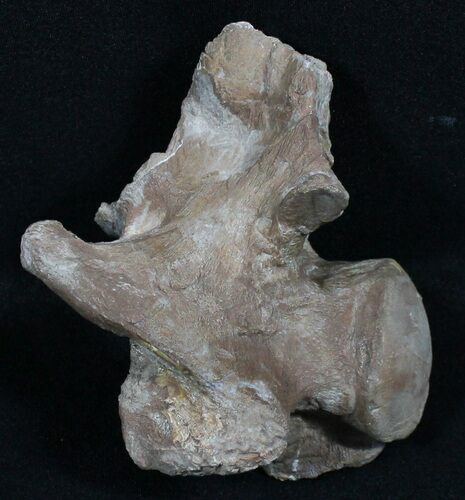 This is a large, dorsal vertebrae of a Mosasaur (Platecarpus) from the Smoky Hill Chalk of Kansas. It's 4.9" tall, nicely preserved with most of the process present and was collected from Gove County, Kansas. 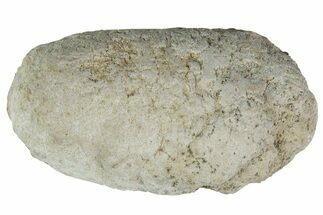 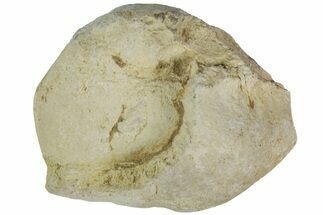