Less than 100 pallasite meteorites are known, with only four having been documented as observed during their fall. 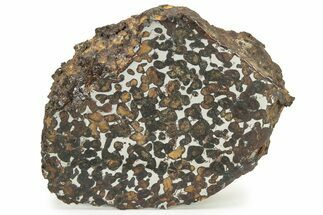