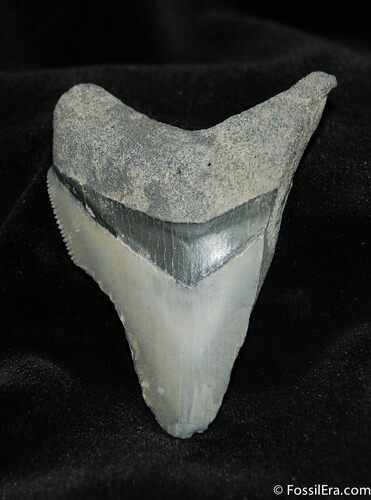 Here is a nice Megalodon tooth from the class Bone Valley area of Florida, just under 2 1/2 inches in length. Bone Valley meg teeth are renown for their spectacular colorations and preservation. You can see both of these features on display in this sweet little tooth. It would be a great addition to any collection or make a unique gift. 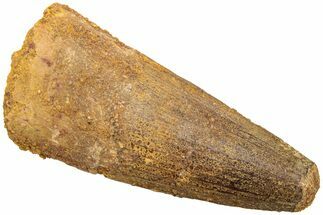