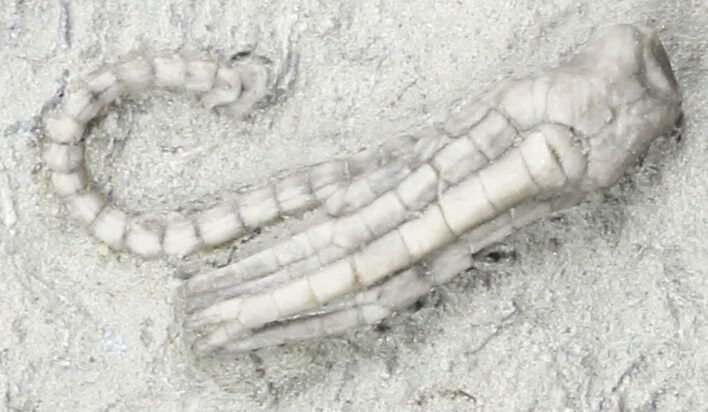 This is a beautifully detailed Crinoid fossil of the species Halysiocrinus tunicatus from Crawfordsville, Indiana. The quality of preparation on this fossil is exquisite - using skillful air-abrasion techniques under a stereo microscope. 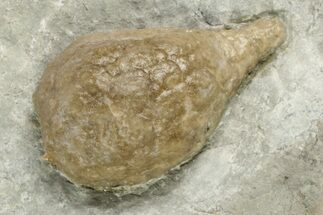 1.5" Cystoid (Holocystites) Fossil - Indiana
$19 $17
Our Black Friday Sale Has Started!
Our biggest sale of the year has just begun. All items sitewide are discounted 5-25%. We will be adding over 1,000 of new fossil, mineral and crystal listings throughout the week, as well as running some special discounts. So, be sure to check back often.