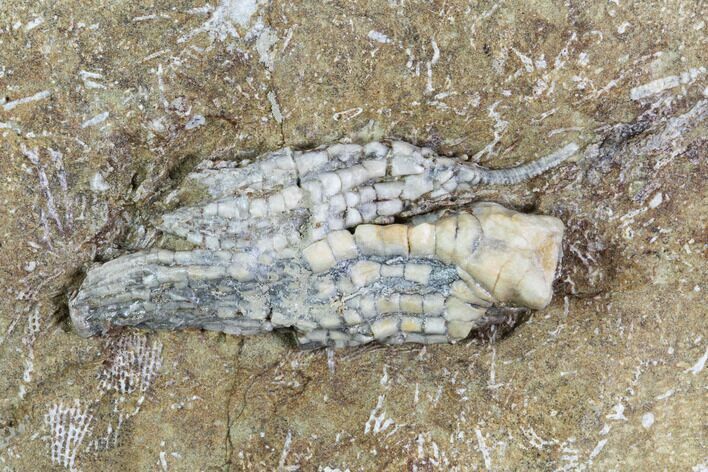 This is a 2.8" wide fossil crinoid plate containing two individual crinoids, representing two separate species. It was collected from the Edwardsville Formation in Crawfordsville, Indiana. These specimens have been meticulously prepped using air abrasives. Comes with an acrylic display stand. 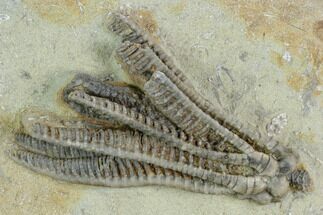 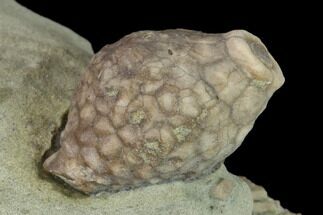 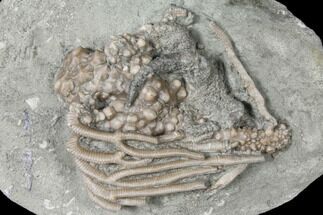 2.8" Crinoid (Actinocrinites) Crown With Starfish - Crawfordsville
$225
FossilEra & Coronavirus Shutdowns
Washington state has now joined over a dozen other states to put in place “shelter in place” or “stay at home” orders. While we agree this is the correct course of action, it will have a substantial impact on our business. It effectively shuts down much of our company for several weeks.